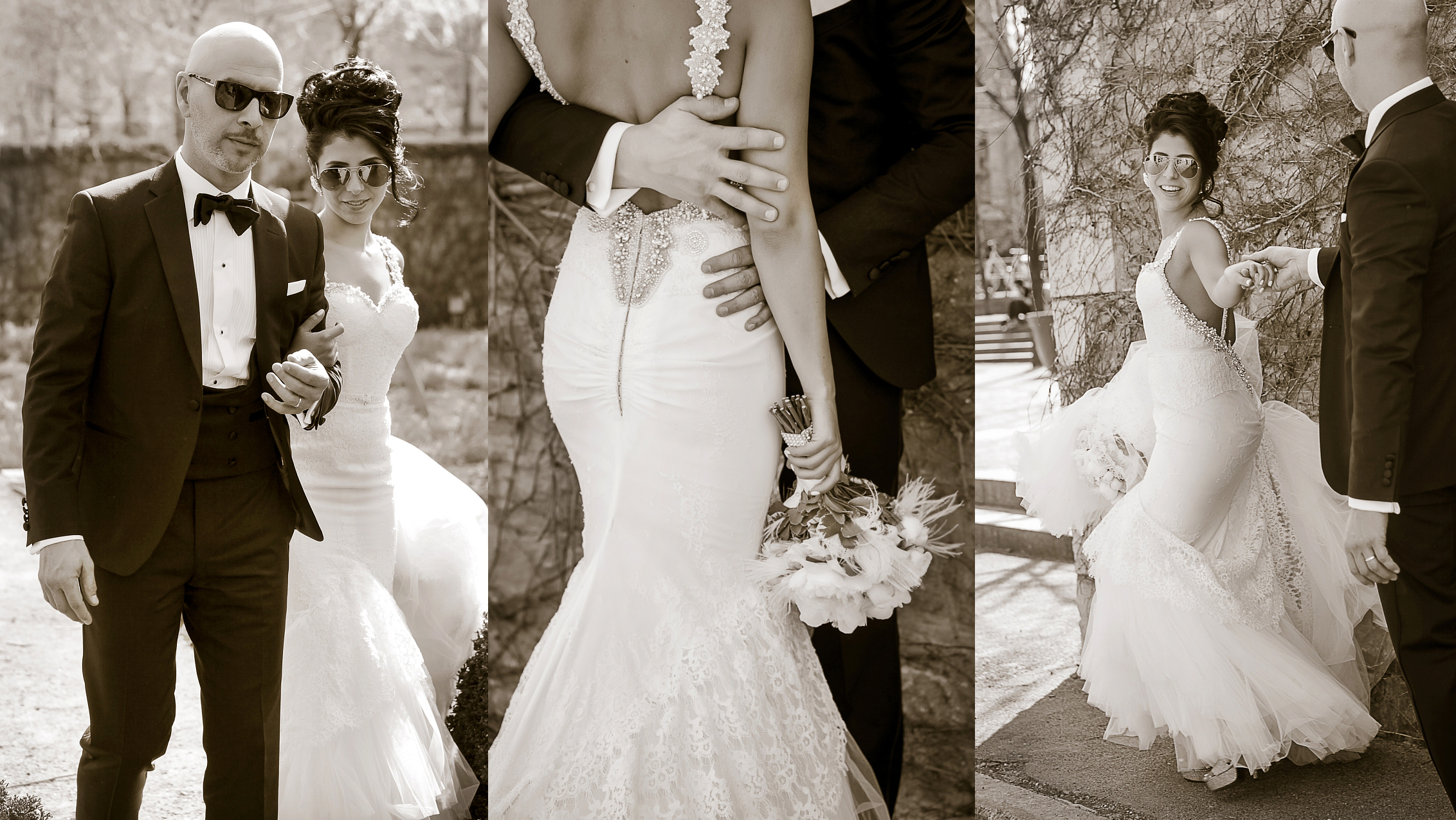 It all began with a glance. Vanessa was beginning a new job and while on a tour of her new work space a completely unexpected moment occurred that changed her life forever. It was an unforgettable moment when Vanessa locked eyes with Paolo from across the room. Just a few seconds felt like a lifetime together.  There was always this inexplicable surge of energy whenever they were together. Though the force between them was strong, they chose to stay friends. Paolo always knew they were meant to be together he would say things like “you know you & I are going to end up together don’t you?” As months past their love for one another only grew stronger and stronger like they had already known one another for years. From there, a relationship as a loving couple began ever so effortlessly.

Two years later, Vanessa and Paolo went on a Florida vacation for a New Years Eve dinner party. Just before midnight he took her to the back terrace overlooking the water so they could be alone. As he held back tears, he pulled a ring out of his pocket and said “Haven’t I always told you I would make you my wife?” Vanessa was ecstatic, unquestionably she said Yes!

As the day of their wedding approached, they couldn’t be happier to see all the many months of planning create the perfect fairy tale moment. May 2, 2015 was the day Vanessa wore her beautiful white dress and was united with her prince at the altar. She had everything, the man of her dreams, her best friend and partner for life. She knew everything was as it was meant to be and it all began with a glance.

Here’s to our 31st premier who I had the honor of photographing a couple of years ago !

Not only was Sharon and Aaron’s New York condo rooftop a picturesque location for their engagement session, this was also the romantic setting of Aaron’s proposal.

The couple met at a Montreal engagement party.  Aaron asked Sharon to get in contact with him should she make a trip to New York.

After a couple of trips there to visit friends, Sharon recalled having Aaron’s contact details, and they agreed to meet up. What began as an outing turned into hours spent together on that first day, and the couple have been steadfast companions ever since.

We took shots in the city to really highlight the bond Sharon and Aaron formed early on in their relationship while in New York on that very trip.

Sharon and Aaron, I can’t wait to see you in a few weeks for your big day!

(Stay tuned for all the details on Aaron’s romantic rooftop proposal, and photos from their elegant wedding in the coming weeks!)